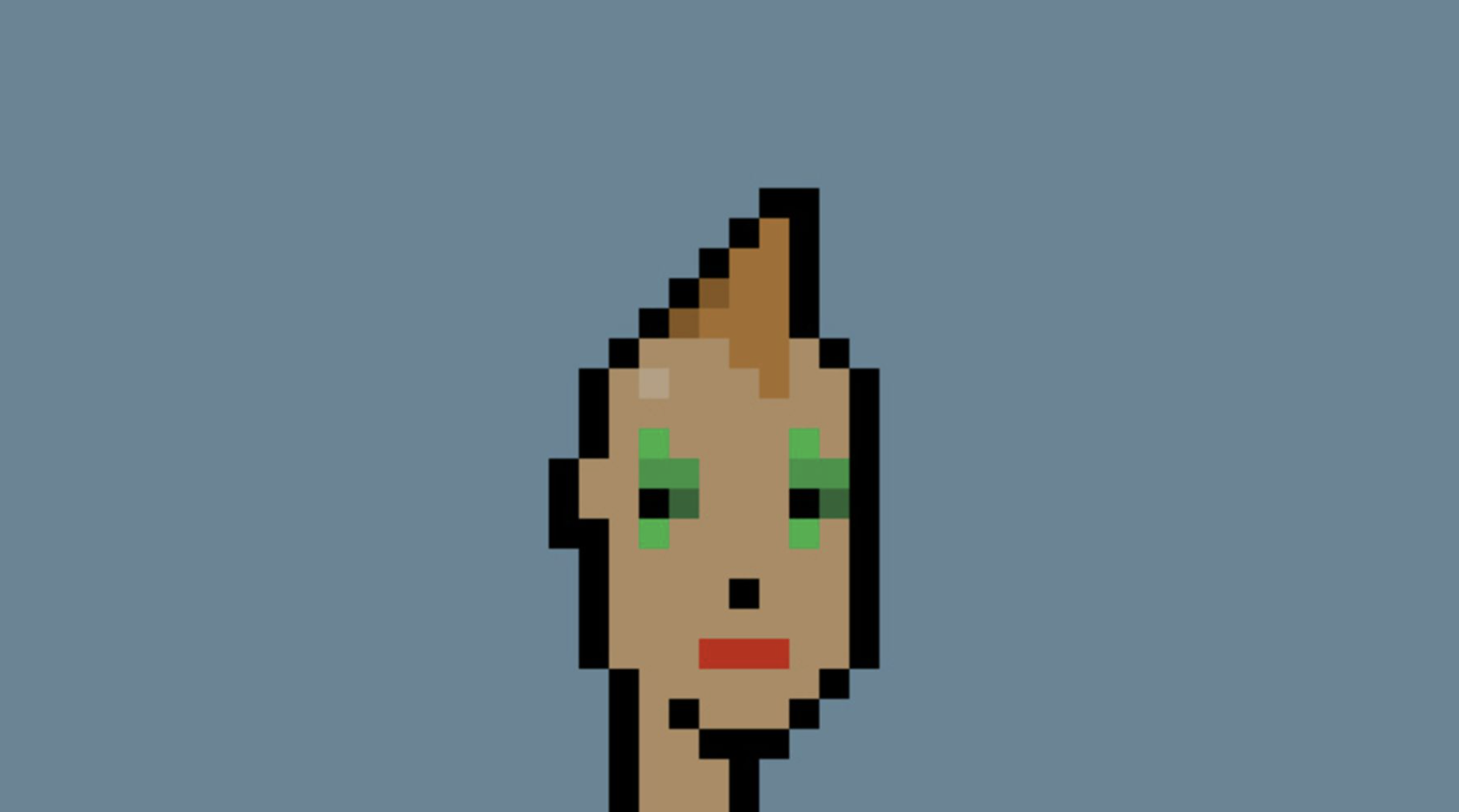 Over 10 percent of Americans are investing into crypto. Something over 10% of people living in the U.S. have invested in cryptocurrencies a recent survey from CNBC revealed. Crypto investors are more likely to be men, and younger people thought crypto was less risky than older ones. 📰 Decrypt

Visa buys an NFT for $150’000. Visa Inc. bought a CryptoPunk NFT (shown in the blog image) for $150,000 in a show of support for a burgeoning area of investment in the realm of cryptocurrencies and blockchain technology. 📰 Bloomberg

El Salvador is preparing the launch of hundreds of Bitcoin ATMs. The country is installing 200 ATMs as the new law recognizing Bitcoin as legal tender kicks in starting September 📰 Bloomberg

$400 Million in ETH Now Burned by Ethereum EIP-1559 Upgrade. An upgrade that burns ETH instead of using it to pay miners has taken $400 million ETH out of circulation. EIP 1559 will long-term make Ethereum a deflationary token similar to Bitcoin. 📰 Decrypto