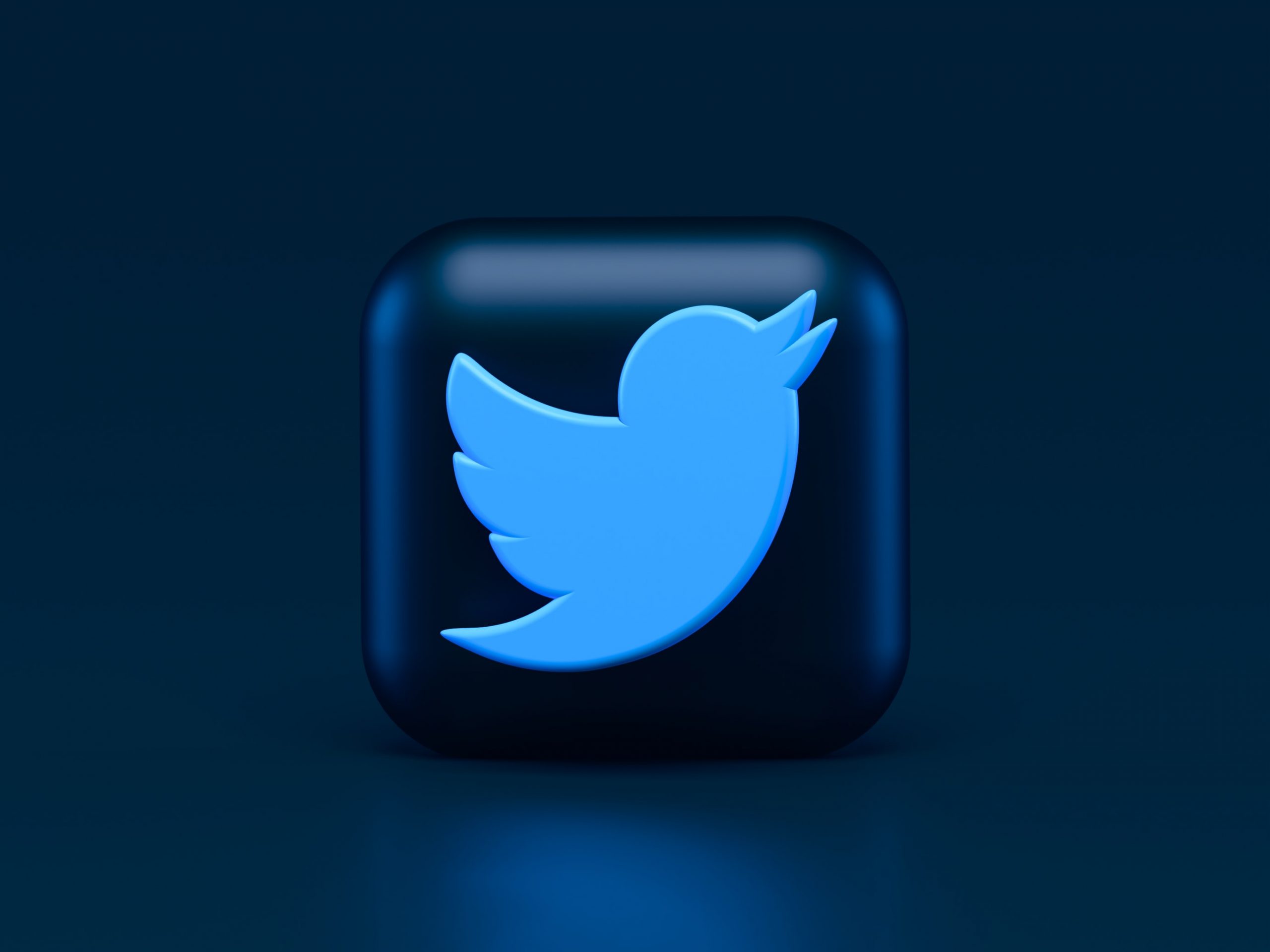 Twitter for iOS Beta Lays Groundwork for Bitcoin Tips. Bitcoin tipping could be coming to Twitter. Details of payments over the Lightning Network were found in beta code released by Twitter 📰 Mac Rumours

Ethereum scaling continues with Arbitrum launch. Gas fees are skyrocketing but Arbitrum, a major scaling solution for Ethereum, is here and has launched. It enables more transactions on the network, and at lower fees. Notably, Arbitrum works with most of the largest apps on Ethereum, including Uniswap. 📰 Defiant

Mutual Fund giant Franklin Templeton eyes Bitcoin with planned hires. The asset manager Franklin Templeton is hiring for a cryptocurrency unit. It represents the first move into crypto by the firm, which has $1.5 trillion under management. 📰 CoinDesk

Ethereum price rises more than 10% outpacing Bitcoin. The price of Ether hit $3,950 on Sunday, coming within touching distance of all-time highs set in May. By contrast, Bitcoin is around 25% from its highs. 📰 Decrypt

Solana keeps smashing records with a 300% increase in a couple of weeks. Solana’s token set a new high of $145 on Saturday, representing a 300% gain over the previous months. It crossed the $100 mark this week, making it the eighth-most valuable cryptocurrency by market cap. 📰 Decrypt

Institutional NFT is happening right now. The new fund, named Starry Night Capital after one of Van Gogh’s most famous paintings, plans to raise $100M to invest in “top pieces from the most desired sets”, Dough said on Twitter. 📰 Defiant