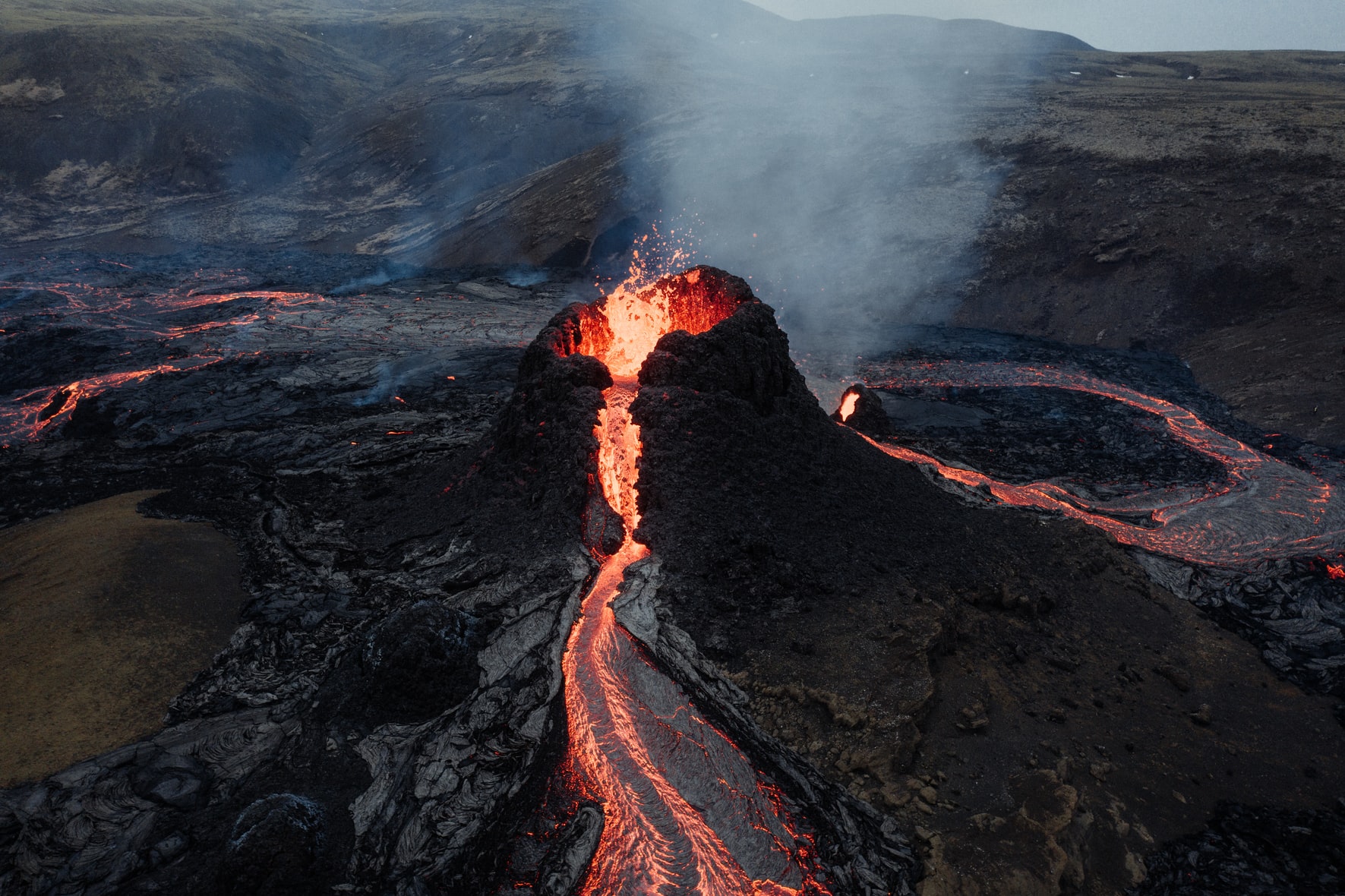 DC Comics is Launching NFTs. On Oct. 5, fans can register for DC FanDome and receive a free NFT chosen by Jim Lee, DC publisher and chief creative officer. Fans can get a second NFT by sharing on social media. The NFTs will include characters such Batman, Superman, Green Lantern, Wonder Woman and Harley Quinn as well as comic book covers in three levels of rarity. 📰 Hollywoodreporter

El Salvador takes first steps to mining Bitcoin with volcanoes. El Salvador’s president has said via a Twitter video that the country started its project to use geothermal energy from volcanoes to mine Bitcoin. 📰 Decrypt

A trillion dollars of crypto has poured into Europe. The region of Central, Northern, and Western Europe (CNWE) has become the world’s largest cryptocurrency economy thanks to the proliferation of decentralized finance. CNWE has received more than $1 trillion worth of crypto in the past 12 months which amounts to 25% of the corresponding global activity in total. 📰 Decrypt

NFL NFTs are on the horizon. Following a report about a planned NFT marketplace for the National Football League, NBA Top Shot creator Dapper Labs confirmed the news, announcing a partnership with both the league itself and the NFL Players Association. 📰 Decrypt

Gensler reiterates support for Futures-Based Bitcoin ETFs. U.S. Securities and Exchange CommissionChairman Gary Gensler reiterated his support Wednesday for a narrow class of bitcoin exchange-traded funds that would invest in futures contracts instead of the crypto itself. 📰 Coindesk

DeFi tokens surge on China FUD. Crypto investors seem to be betting that China’s latest blanket ban on virtual currency businesses will be a blessing in disguise for decentralized exchanges facilitating direct peer-to-peer transactions without an intermediary. 📰 Coindesk