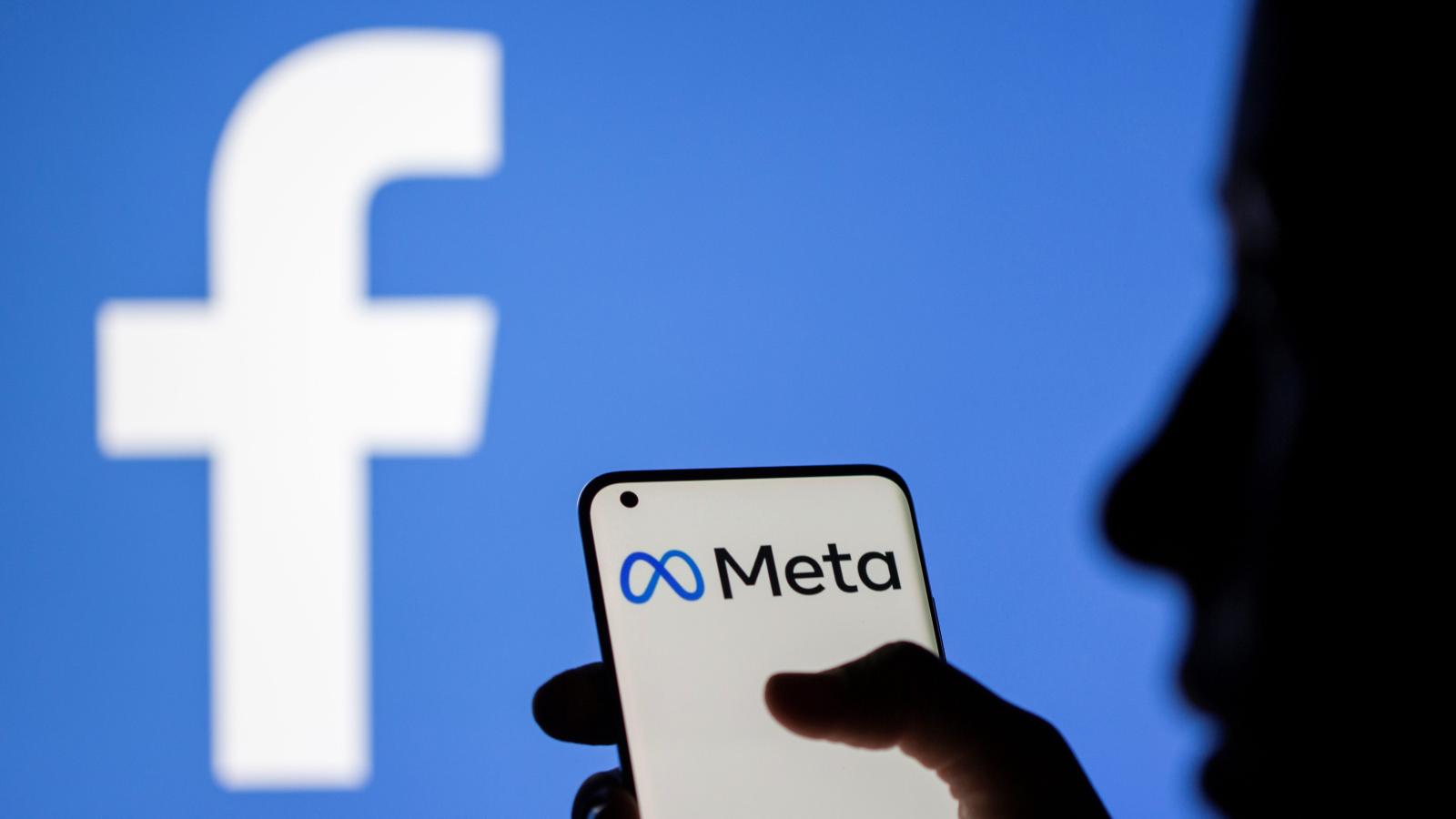 Ethereum meme token SHIB flips dogecoin as Bitcoin slumps. Shiba Inu was pegged by some as a Dogecoin knockoff when it first caught fire this past spring, but now the apprentice token could soon become the meme master: SHIB has launched into the top 10 coins by market cap and has now overtaken DOGE on the list. 📰 Decrypt

The ProShares ETF is so popular it needs a rule change. ProShares, the sponsor of the first-ever exchange-traded fund backed by bitcoin futures, has applied for a waiver to limit the amount of bitcoin futures a buyer can purchase in the new fund.📰 Coindesk

Dish partners with crypto shop Helium to help expand 5G network. Dish Network Corp., which is in the process of building a fourth nationwide U.S. wireless network, has enlisted the help of Helium Inc. to extend 5G signals through customers’ hotspots. The plan, announced Tuesday, calls for customers to install transmitters in their homes or offices. These devices work on unlicensed 5G airwaves and customers will be paid in cryptocurrency to host the hotspots. 📰 Bloomberg

Leverage is close to a 12-month high. Volatility remains rampant in the cryptocurrency market despite the beginning of a new uptrend. Roughly $210 billion has been wiped from the entire cryptocurrency market capitalization in the latest dip. The sudden flash crash resulted in more than $850 million worth of long positions liquidated across the leading crypto derivatives trading platforms.  📰 Crypto Briefing

Ethereum supply on pace to shrink after ETH 2.0 upgrade. There are currently over 118 million ETH in circulation. And even though there’s no supply cap on the cryptocurrency, don’t expect that number to get too much bigger. According to simulations from Ethereum tracker Ultrasound Money, after the transition to proof of stake, the supply of ETH is set to decline 2% annually. If current rates hold, the blockchain will start burning more Ethereum than it produces with each new block.   📰 Decrypt

The Economist’s DeFi cover sells for $400K. The Economist has taken its own advice and leapt down the DeFi rabbit hole by selling a Alice in Wonder themed DeFi cover as an NFT. The magazine on Tuesday successfully sold a one-of-one non-fungible token of its September 18 magazine cover for 99.9 ETH, or nearly $419,000 at the moment of sale. 📰 Decrypt

Call me Meta. Facebook officially changed its name to Meta, fully committing the company’s direction to building a metaverse. In addition, the company will support NFT and facilitate its transactions and display in the metaverse. The aim is to provide users to build their business in the virtual world. David Marcus, Facebook’s head of payments and financial services stated that with the rebranding of the company, the company was consolidating all of its payments and financial services units and products, including Facebook Pay, under the Novi brand.  📰 Coindesk