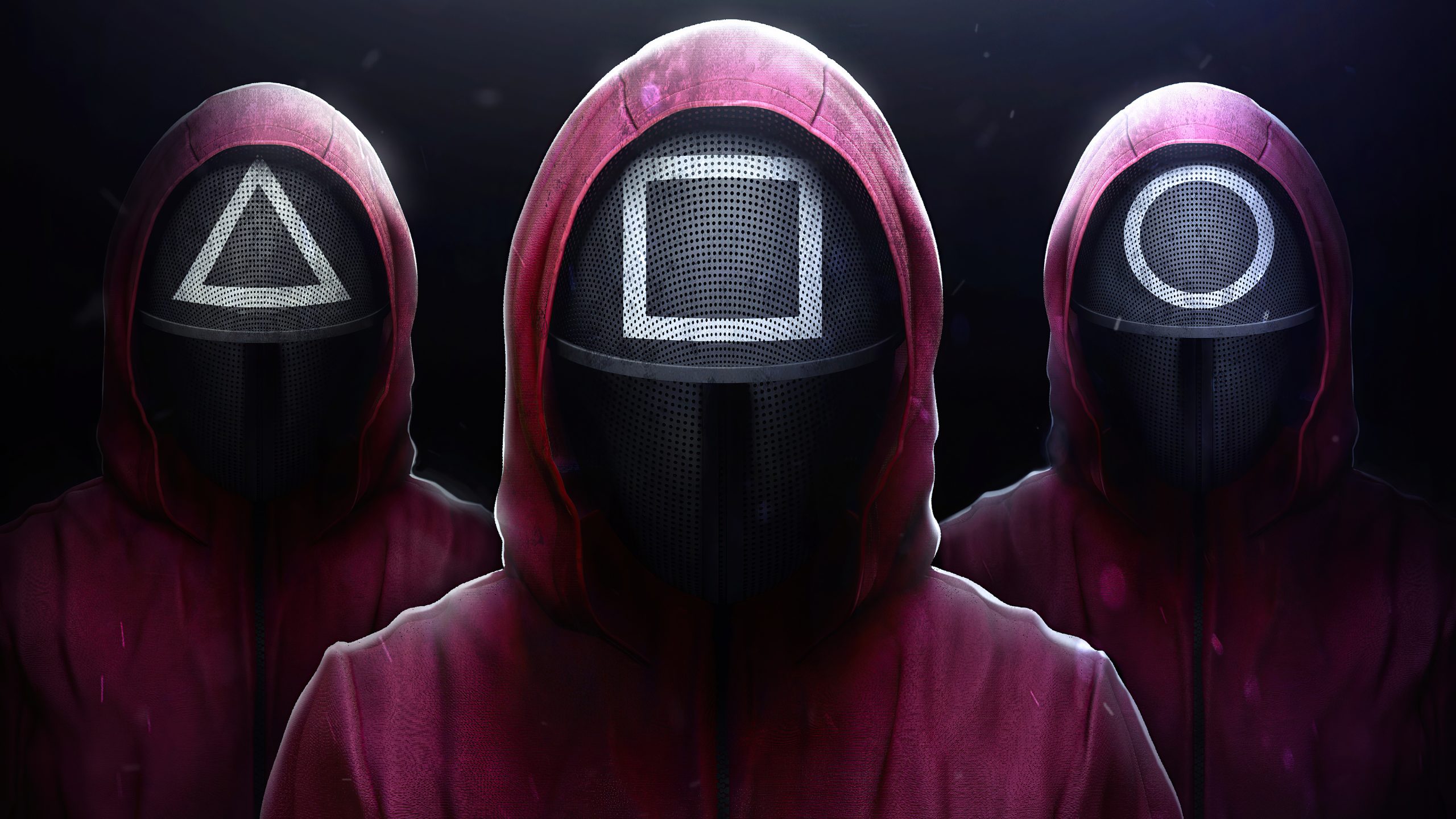 The Squid Game scam. After debuting last week on PancakeSwap and DODO, the Binance Smart Chain token based on the hit Netflix show “Squid Game” reached an all-time high of $2,856 before its website, social media accounts, and money abruptly disappeared this morning. An address traded in the SQUID tokens for BNB tokens worth over $2 million. 📰 Decrypt

Amazon’s crypto moves. Amazon Web Services is searching for a specialist to foster digital asset underwriting, transaction processing and custody in the cloud, according to a recent job posting. The infrastructure giant wants to hire a Financial Services Specialist to work with global financial institutions and innovative fintechs, and “transform the way they transact digital assets. Amazon’s much-anticipated move into digital assets is expected to include some kind of payment token, a so-called Amazon coin. 📰 Coindesk

Singapore has grand ambitions to become a global crypto hub. Singapore is seeking to cement itself as a key player for cryptocurrency-related businesses as financial centers around the world grapple with approaches to handle one of the fastest-growing areas of finance.   📰 Bloomberg

Michael Saylor’s BTC holdings have mooned. MicroStrategy CEO Michael Saylor has personally done very well by his longtime support for bitcoin, with his own holdings of the crypto now worth more than $1 billion. On Thursday, Saylor retweeted a tweet of his from a year earlier in which he disclosed that he personally held 17,732 BTC he purchased for an average price of just under $10,000. In his retweet, he added the comment that “you do not sell your #bitcoin.”   📰 Coindesk

International chess federation to launch its own NFT marketplace. Just in time for the International Chess Federation World Championships this month in Dubai, the International Chess Federation today announced a partnership with TON labs to launch a new NFT marketplace dedicated to the sport of chess. ChessNFT.com will feature digital art and collectibles featuring iconic moments in chess. One of the oldest games still played, chess has seen a resurgence in popularity since Netflix’s 2020 miniseries “The Queen’s Gambit” put it squarely in the cultural conversation. 📰 Decrypt

Expanding the metaverse horizon. Blockchain gaming platform The Sandbox raised $93 million from investors led by SoftBank’s Vision Fund 2. Currently, the majority of the stake in The Sandbox is owned by Animoca Brands. The company declined to disclose its valuation, but its token $SAND has a market cap of $2 billion, 22% of the tokens are owned by the company. 📰 Reuters

Huobi is testing their NFT marketplace. Centralized crypto exchange firm Huobi is looking to launch its own NFT marketplace, allowing users to buy and sell digital items on its platform. Huobi’s NFT marketplace is in the works, and it is seen as a “key milestone” in the expansion of its metaverse strategy.  📰 Coindesk