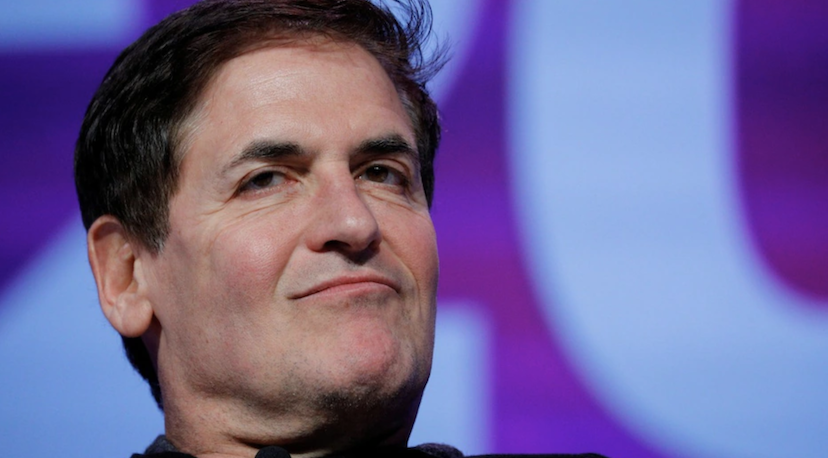 Titan Token Price Crashes From $64.04 to Near Zero. Billionaire Investor Mark Cuban Says He ‘Got Hit’. Mark Cuban, the billionaire cryptocurrency backer and owner of the NBA team Dallas Mavericks, is also feeling the heat of the recent crypto market crash. He said he “got hit like everyone else” as he had invested in Iron Finance’s Titan token, based on DeFi protocol, that crashed from about $64.04 to near zero within 24 hours.  📰 Gadgets NTV

Portugal Grants First Crypto Exchanges Operating Licenses. The Central Bank of Portugal (Banco de Portugal) has licensed two cryptocurrency exchanges for the first time. In an official statement, the entity announced that it recognized Criptoloja and Mind The Coin as “virtual asset service providers”. This is the first time exchanges have been licensed to operate since a new law around crypto trading platforms took effect earlier this year. 📰 Coindesk

Texas crypto users will soon be able to buy and sell tokens at major supermarket chain. Shoppers wanting to cash out their crypto holdings to buy groceries may soon be able to do so at many H-E-B supermarkets in Texas. The ATMs will allow customers to buy and sell more than 30 cryptocurrencies, including Bitcoin, Ether, Dogecoin, Litecoin, certain DeFi tokens, and U.S. dollar-pegged stablecoins.  📰 Cointelegraph 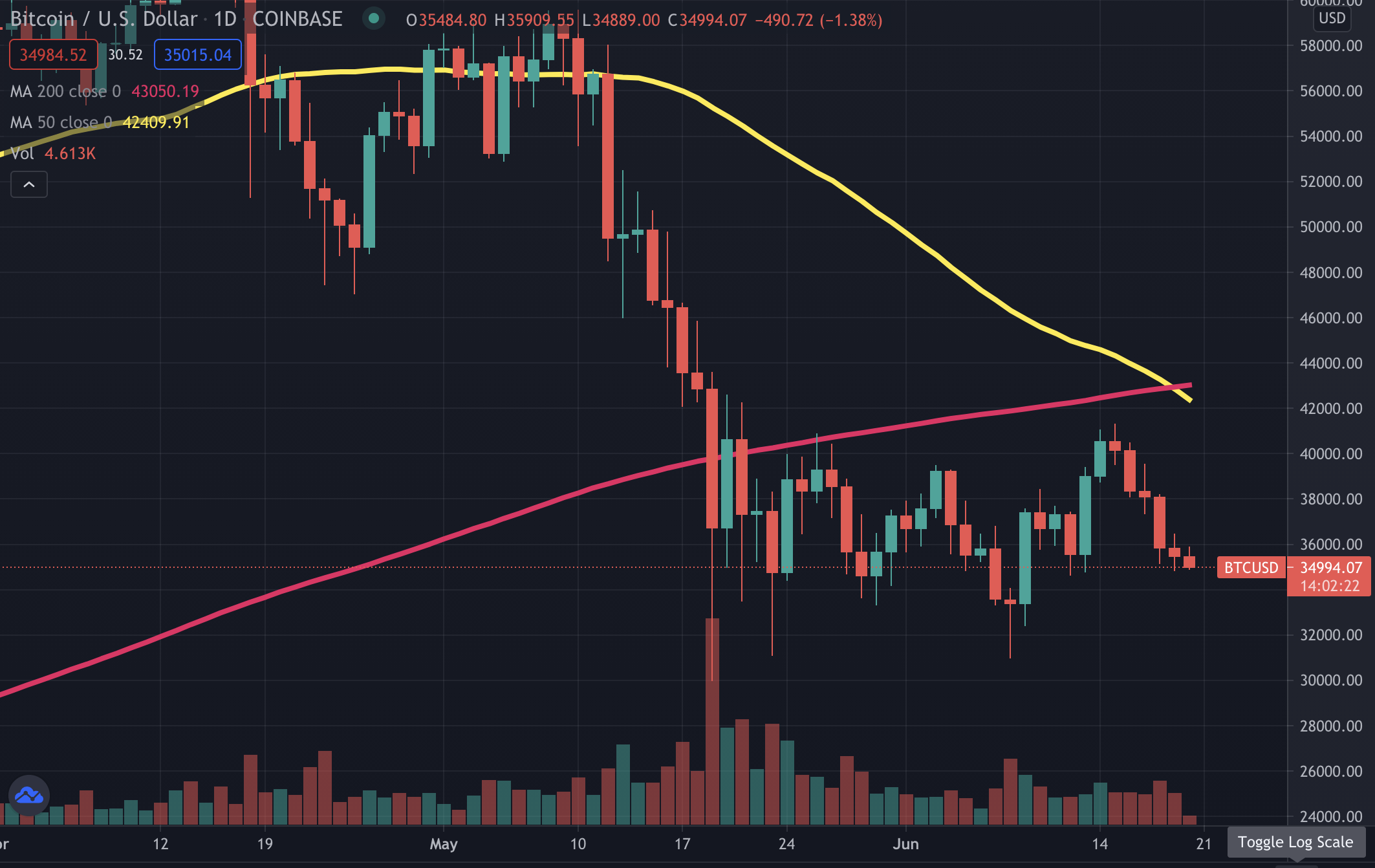 What can we expect now? In my opinion, this bearish trend will continue the next couple of weeks and months. If history repeats, we will have a bumpy downward trend and could also fall closer to the $20K.

My personal strategy at the moment is to hold on to my stablecoins and wait out the next weeks to see the sentiment.

It is clear though, there is loads of work happening in the background e.g. the upcoming release of EIP 1559 and also the launch of Taproot on the Bitcoin network. It would be also a smart strategy to dollar cost average into the dips of fundamentally strong projects as the downward trend happens. Ethereum for example is without a doubt on a large sale already and for me, if it dips even further, is a no-brainer to accumulate more Ethereum.

A death cross is not what you think! Don’t let the media fool you again into thinking it will result in a bear market. It is a lagging indicator, which only resulted in higher average returns for the next few weeks and months.

In order to be a successful investor, you have to be able to handle both bull & bear markets It’s easy to handle bull markets. Anyone can make money when everything is going up However, bear markets are what separate the good investors from the bad when emotions are tested — Mr. Whale (@CryptoWhale) June 18, 2021

Beware that when Bitcoin keeps dumping, the Alts will suffer even more. People bragging about a 400x gain in past months and becoming too greedy and not realizing profits, most of them are now on a net loss.

🎯 My top crypto picks for June