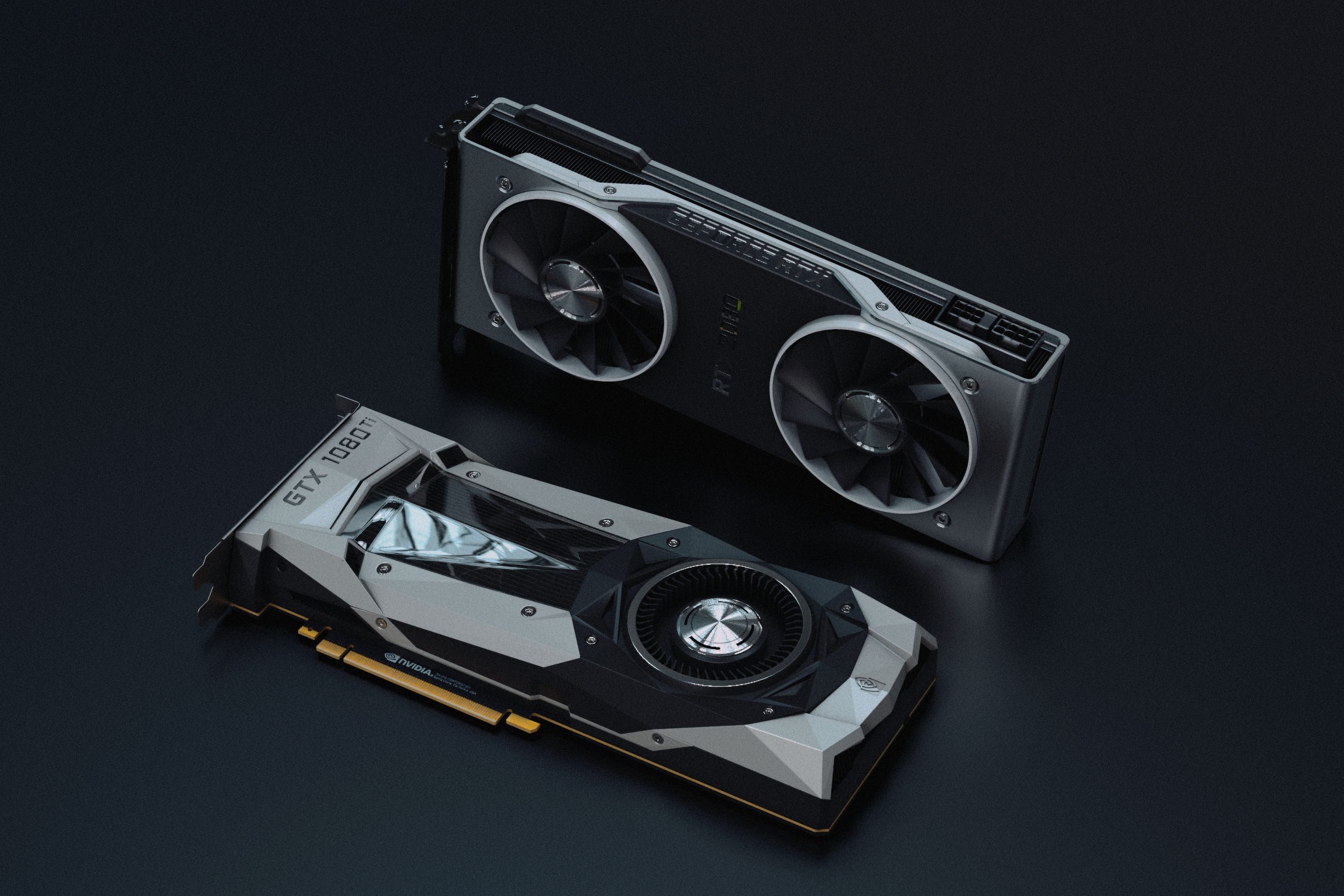 JP Morgan will start to offer its wealth management clients exposure to crypto. It became more and more apparent that JP Morgan was exploring options to offer crypto exposure to its wealthy clients. Now its official. Clients will be able to buy into crypto funds such as Grayscale and Osprey. 📰 Coindesk

Elon Musk holds Ether and Bitcoin. Elon Musk did not make many friends during the past month with his negative views on Bitcoin. But in the recent B World Conference Elon Musk revealed that he owns Bitcoin, Ethereum and Dogecoin. Musk also mentioned that his rocket firm SpaceX holds Bitcoin on its balance sheet and that he is reconsidering adding Bitcoin as as payment method for Tesla. 📰 CNBC

NFT marketplace giant OpenSea raised $100 million in a recent funding round lead by A16. This latest funding round puts OpenSea at a $1.5 billion valuation. In a short amount of time a handful of other crypto startups became unicorns. This confirms investors interest in this space. 📰Coindesk

U.S. Treasury Secretary Janet Yellen to discuss governance of stable coins. Yellen gathered top regulators to discuss potential rules and governance. The recommendations of the President‘s working group will be announced in the coming months. 📰 Bloomberg

Stablecoin issues USDC and BUSD revealed their actual backing. USDT was in the critics for not having the reserves they claimed which lead to other cryptocurrencies to reveal their backing. USDC and BUSD hold their majority of backing in cash with a mix of some other assets. 📰 Coindesk

Meme coins keep falling in price. Meme coins such as Doge and Shiba Inu fell across the board since June, reaching lower lows. The shakeout is mostly like initiated by the recent crackdown in China. 📰 Coindesk

Grayscale, the biggest bitcoin fund, launched a new DeFi fund. The new DeFi fund allows institutions and wealthy investors to gain exposure to a basked of DeFi tokens through one instrument. The launch of such products is of no surprise, as there is a growing interest from institutionales in decentralized finance. 📰 The Block

🎯 My top crypto picks for July