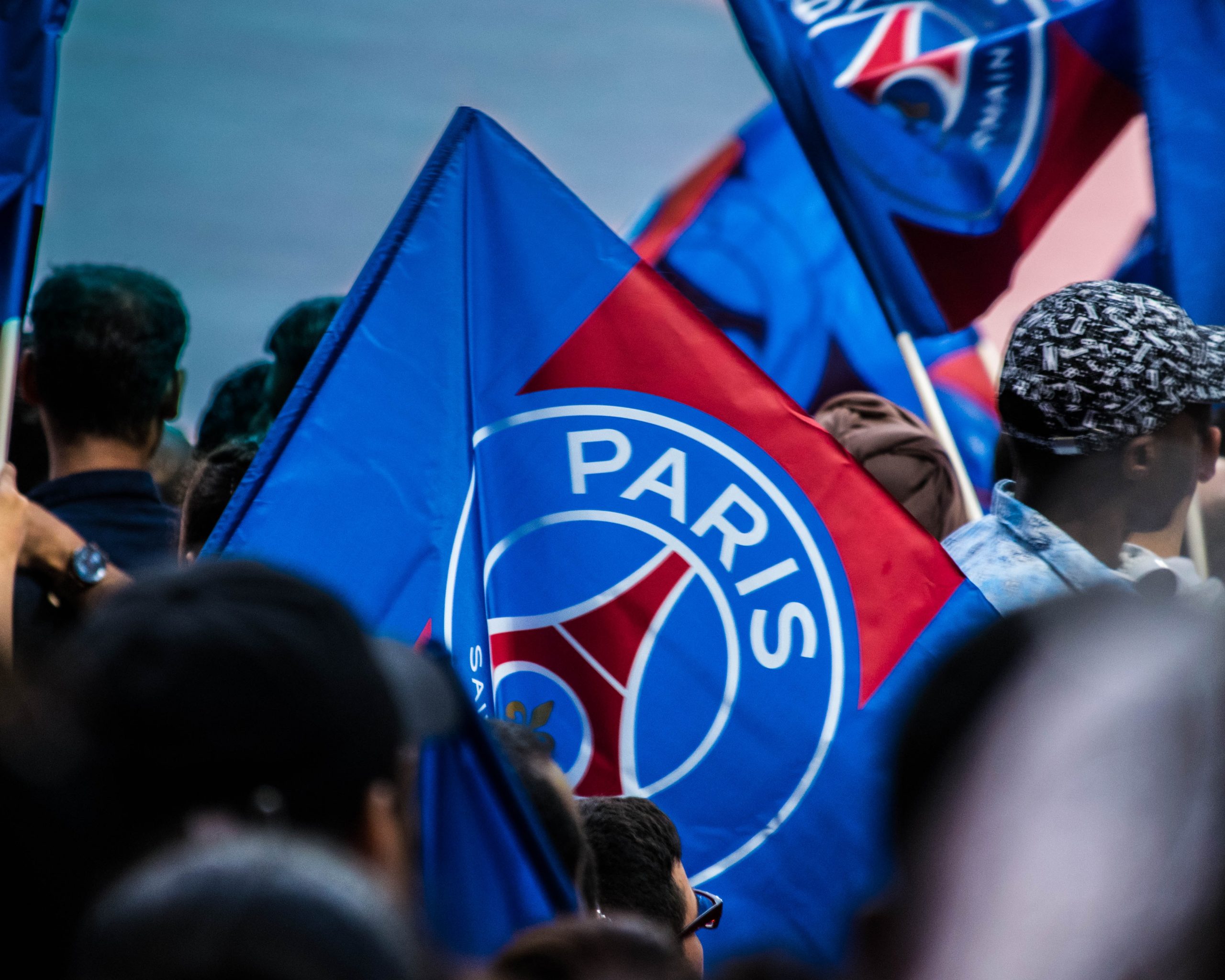 This week was all around the biggest cryptocurrency heist ever where $600 million worth of assets were stolen from the Poly Network (not to be confused with the Polygon Network). Some anonymous hackers found some vulnerability in the contracts and drained it by transferring $610 million to their own accounts. The self-proclaimed hacker said the theft was done for fun. It took even a more odd change in events. The hacker started to return the stolen funds in bits back. But there is a catch. The last $268 million of assets is locked in an account that required a password from Poly Network and the hacker to gain access, so-called multi-sig access. The hacker said, that he would “provide the final key when everyone is ready.

The thefts in DeFi are making new highs week after week. This shows clearly that many projects launch their contracts without having them properly audited and tested. Given the open-source nature of the blockchain and that every contract code is publically visible, it makes it easy for hackers to find vulnerabilities that can be exploited. The self-proclaimed hacker from the Poly Network said that it is too easy to hack contracts and not a fun activity. The Poly Network, which supposedly was very well secured, posed some more challenges and made it for the hacker more “interesting”.

Football superstar Messi is partly being paid by PSG in crypto. Lionel Messi’s move to Paris Saint-Germain included payment in a “large” number of PSG Fan tokens issued by Socios. Messi’s deal is valued at over $100 million in salaries, signing fees, and bonuses over two years. 📰 CNBC

Jamaica launches its CBDC. Jamaica is piloting its central bank digital currency (CBDC) on Monday. The nation is issuing $1.5 million to financial institutions and authorized payment providers and aims to conclude the pilot in December. 📰 CoinDesk

AMC is jumping on the crypto bandwagon. America’s largest cinema chain and popular meme stock announced that it would start rolling out technology to let moviegoers in the United States pay for their tickets and snacks in bitcoin. 📰 CNN